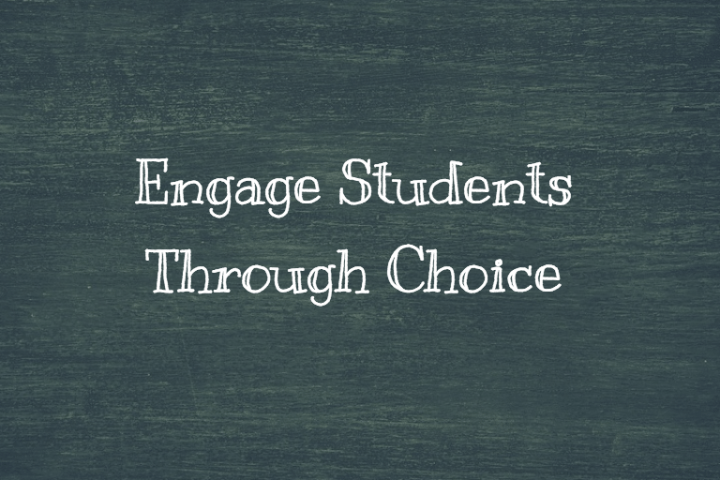 How do we know that students are learning? How do we get them engaged?  These are all to common questions being asked in schools these days.  Why do I call questions this important too common? I feel as if many times we are trying to come up with and force an answer when the best thing we can do is step back and let the subject of our inquiry answer. Let students design the learning experience that will carry meaning for them and watch as the creativity and engagement soar! 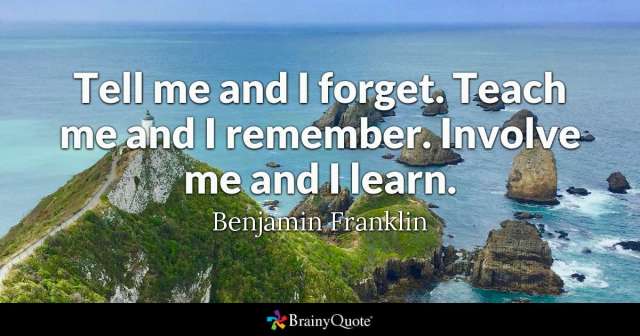 Something fantastic happened recently when Rob Censabella took on these questions as he wrapped up Seekonk High School’s new Civics class! Teaching a truly heterogeneous class (grades and skill levels), Mr. Censabella, working collaboratively with Mrs. Larson in the Library, gave students a hand in designing what their final project would be and it paid off. What follows is his own write up of the process.

This past semester Mr. Censabella’s Civics class completed a final project in which they surveyed freshmen at Seekonk High School to determine their civic opinions and level of civic engagement. The idea for this project emerged from a collaboration between Mrs. Larson, the school librarian, and Mr. Censabella.

In the initial stages of the project, students did an online exploration of several surveys on the topic. The most useful site was Harvard’s Institute of Politics’ Public Opinion Project (http://iop.harvard.edu/youth-poll), which has conducted a series of polls over the past several years to assess civic opinions from young Americans between the ages of 18-29 years old. As a class, students went through these polls and then copied or adapted thirteen questions for their freshmen poll utilizing Google Forms. Prior to the Christmas break the polls were administered to the freshman history classes at Seekonk High School via the Chromebook computers and the iPads. All totaled, the survey included responses from 148 students.

Afterwards, students self selected into small teams to analyze the data and develop a website, utilizing Google Sites, to present their findings. During this process students worked cooperatively under team leaders of their choosing. One group even utilized their skills developed in the school media course to create a fun and information video to supplement the survey data. Other than some occasional feedback and editing suggestions from their teacher, students enthusiastically spearheaded this project by evaluating data, formulating hypotheses, and then reaching a consensus on how to best display their findings.

Anyone interested in viewing their work can either directly access the website by going to the following link: https://sites.google.com/seekonkschools.org/civicssurvey or via a link on the school’s webpage: http://shs.seekonk.sharpschool.com/.

As I sat and watched the students present, I couldn’t help but think about how there was so much risk involved as a result of the trust that was present.  To see representatives from all four grade levels and various skill levels working collaboratively to select, shape, and achieve a product was fantastic. What happened next took it a step further.  The class selected who would get to hit “publish” and cheered as they sent their product to the most authentic audience there is; the world.  When I asked why they had done so much work for this class, but complain about others their answer was simple. hey had a choice, voice, and were given control over what they were doing so they were excited about the work.  My words to explain it are creative, meaningful and authentic.

I say a few words in my weekly video below about the impact:

It’s called student agency. It’s about choice. It’s built on trust and relationships. It can be scary, but extremely fulfilling. Most importantly it can engage students and unleash their creativity.  Check out their website and you will understand what I mean.

Please comment with examples of student agency you have seen, fostered, or are working towards. Let’s continue the conversation. I have had a taste and wish to expand the opportunities. 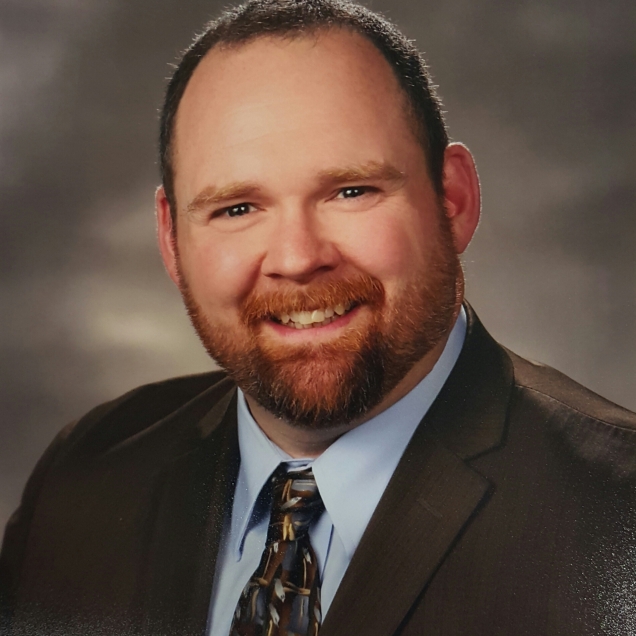 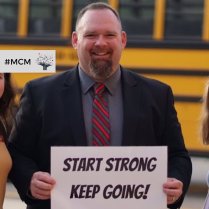 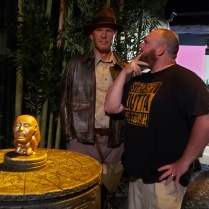 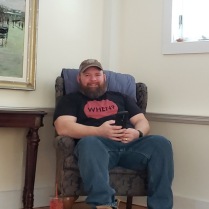 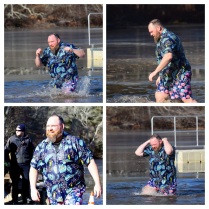 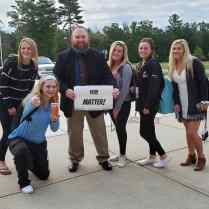 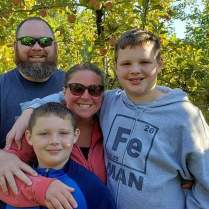 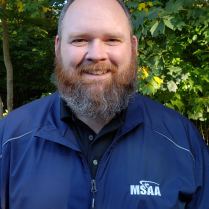 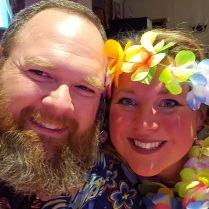 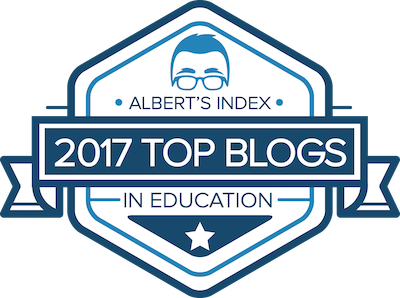